Is your smartphone slowing down? Get it back up to speed with these hacks

Is your smartphone slowing down? Get it back up to speed with these hacks 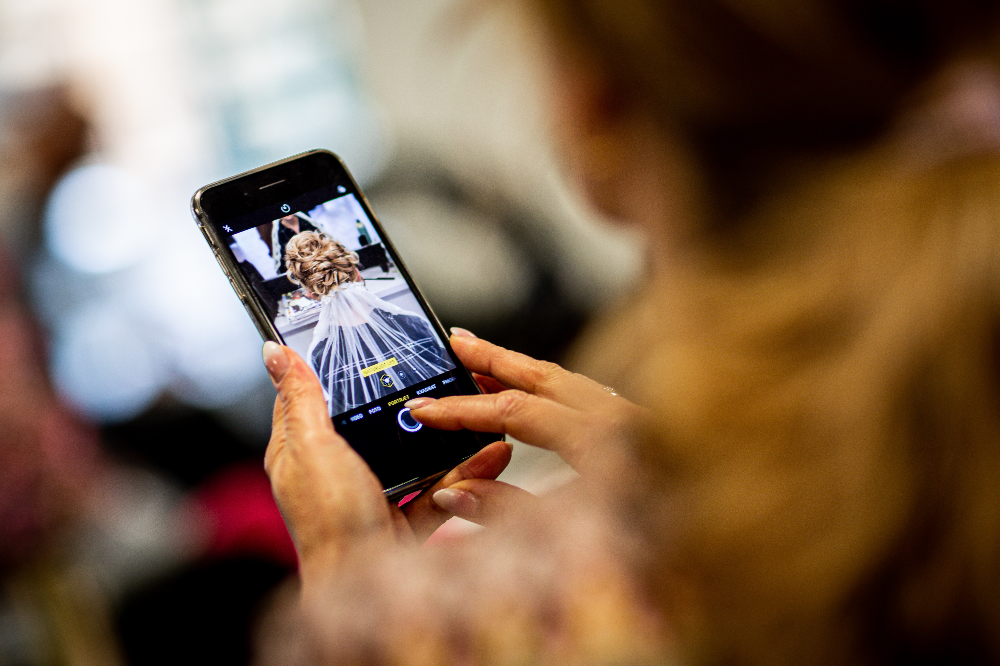 Whether you’re an Android phone or iPhone user, no one likes a device that lags. We bring you some quick tips on how to keep your handset snappy and responsive.

Right out of the box, new Android and Apple handsets are blazingly fast, executing each swipe and tap command almost instantaneously. Use them for long enough, however, and appreciable lag seeps in—terrible if you’re trying to get work done on the go (worse still if you’re midway through a multiplayer match on PUBG or League of Legends)!

There are several possible causes for the decline in device performance, but fret not, here are some tried and tested tips to help you get your mobile phones working sprightly again.

Each time you open an app or toggle between screens on your Android phone, different animations are triggered to create the perception of a smooth transition to a new page. However, if your phone is lagging, watching these animations occur in slow motion can be incredibly painful. Here’s how to turn them off:

2. Delete what you don’t need

In the same way, old furniture and unused items can choke up passageways in a home and impede movement, pre-installed apps and those that you no longer use may still run in the background and take up onboard memory, slowing down your mobile device. Spring cleaning is in order, and here’s how you can engage in some digital declutter—Marie Kondo style.

If you have enabled ‘Developer Options’, you have even greater power to see which app services are running in the background (‘System’ > ‘Developer Options’ > ‘Running Services’). Note down which unused apps are associated with the running services, then return to the ‘App’ page to delete them.

3. Get rid of widgets and live wallpapers

Convenient as widgets may be to access specific app functions without opening the app, filling up your phone’s home screen with them is bound to result in slower performance and even shorter battery life. This is because each widget consumes a small amount of processing power, and those that sync online at regular intervals are even more draining. To delete a widget, simply tap and hold, then select ‘Remove’.

While you’re busy reorganizing your phone’s home screen, why not consider switching to a less fancy wallpaper as well? Live wallpapers with moving elements in the background may appear pleasing to look at, but they take a toll on speed and function. Go to ‘Settings’ > ‘Home screen & wallpaper’ to switch to a more basic, static one.

iPhones also use elegant transparency and motion effects to give users a pleasant visual experience when navigating between screens and apps. Should your iPhone be slowing down, you can turn these effects off with the following steps:

2. Delete what you don’t need

Removing unused or unwanted apps is pretty straightforward on the iPhone. All you need to do is long-press the app icon until an ‘X’ appears on the top left corner of the app. Tapping it will result in the app being deleted.

Another method to delete apps is as follows:

Here’s a nifty trick to almost immediately speed up your iPhone without having to reboot it. First, you’ll need to turn on the ‘Assistive touch’ function on your phone (‘Settings’ > ‘General’ > ‘Accessibility’ > ‘Assistive touch’). This will call up an assistive touch button that overlays any page.

Next, return to your ‘General’ page and scroll down until you arrive at the ‘Shut down’ option right at the bottom. Selecting it will result in a message prompting you to ‘slide to power off’. Don’t slide it! Instead, tap on the assistive touch button, then press and hold the on-screen ‘Home’ button until the iPhone flashes and you are taken back to the home screen. Voila! You’ve just cleared your phone’s RAM.